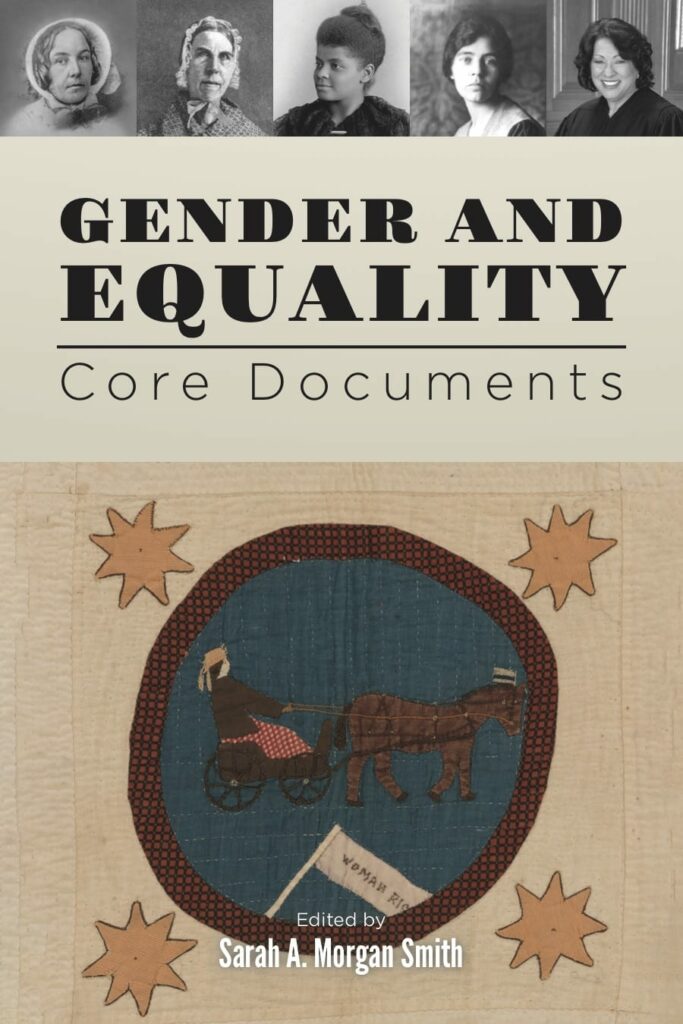 This collection of documents continues the Ashbrook Center’s extended series of document collections covering major periods, themes, and institutions in American history and government. It is the second volume in the series to focus specifically on the history of women in the United States. Gender and Equality is focused on the contested meaning of gender equality, examining that question in the realms of home, education, work, and participation in civic and political affairs. Then too, the collection considers the additional complication of race, both before and after emancipation. Indeed, one of the most powerful themes of the collection is the intersection of race and gender in the lives of women, and the sometimes conflicting demands each placed on the practical application of the principle of equality. 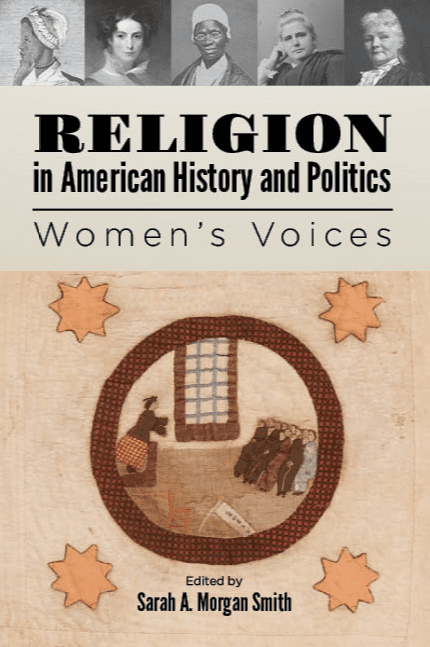