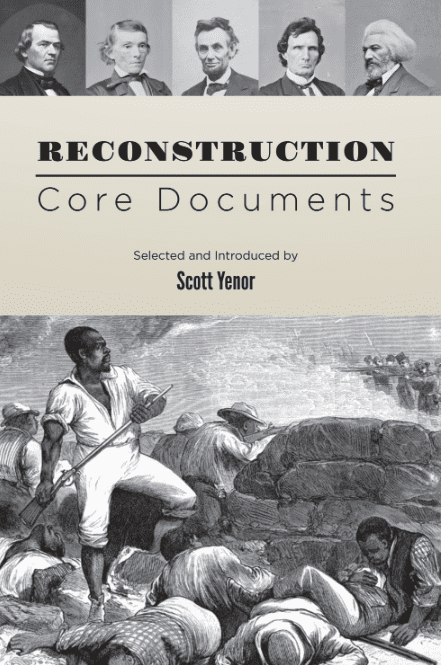 This volume continues the Ashbrook Center’s collection of primary documents covering major periods, themes, and institutions in American history and government. It is the third of a planned trilogy on the conflict over slavery. Causes of the Civil War and The Civil War will follow.

This volume begins with a letter Lincoln penned in the midst of the Civil War, as Union forces retook territory and the U.S. Government had to decide how to deal with freedmen and former slaveholders in the subdued rebel territory. It concludes with Frederick Douglass’ reflections in 1883 on a nation still divided racially—still, as he saw it, half slave and half free. The intervening documents tell the story of the effort to reunite the country while guaranteeing the rights of the freedmen, as well as of the opposition in the South and North that doomed that effort. 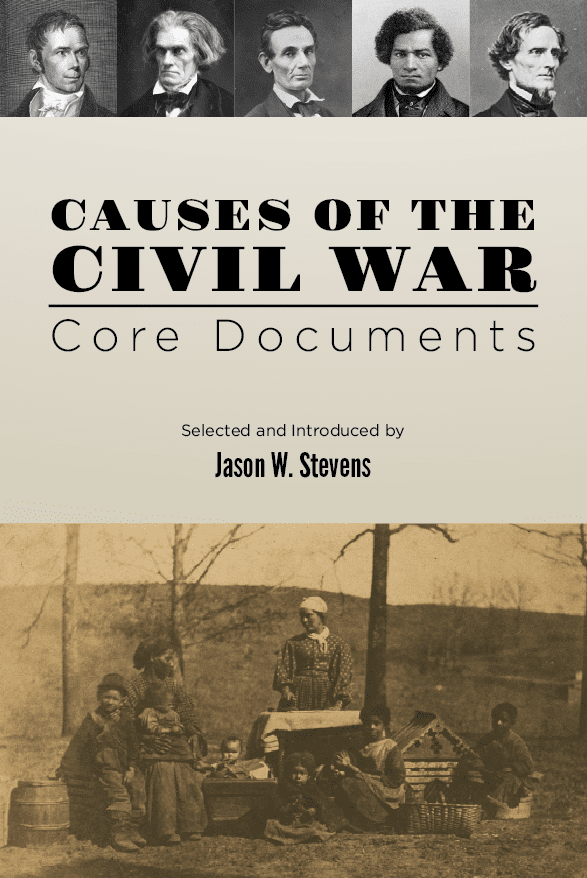 African American Literature 'In their own words'