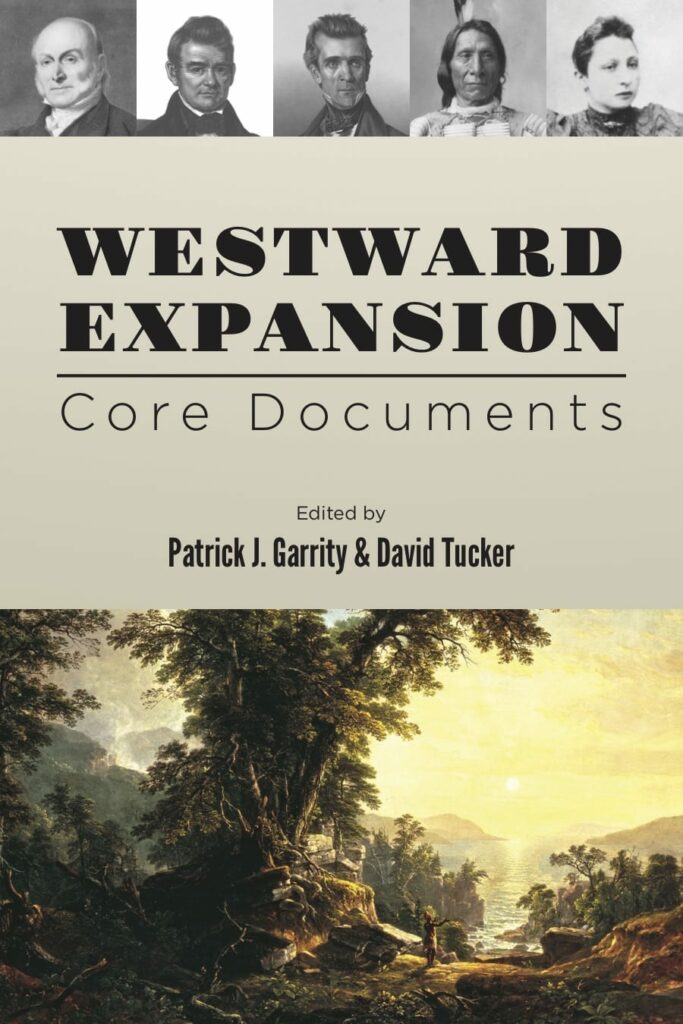 The first Europeans to land in America traveled west to do so. Many of their descendants continued moving west for the next 250 years and after. They were joined by other Europeans, as well as African-Americans and Native Americans—some moved forcibly. In time their westward movement brought them into contact with Pacific Islanders and Asians, some immigrants to the expanding United States. The documents in this collection present the reasons Americans gave for and against westward expansion and their thoughts on the political, moral, and economic issues it raised. Preeminent among these issues were slavery and the fate of the Native Americans. Americans were also concerned about where and when westward expansion should end and the effect that its ending would have on America. The documents and images in this volume also present the experiences of settlers, explorers, farmers, former slaves, and Indians struggling to build new lives in the west or hold on to aspects of old lives, as westward expansion transformed the land, those who lived on it, and the United States itself. 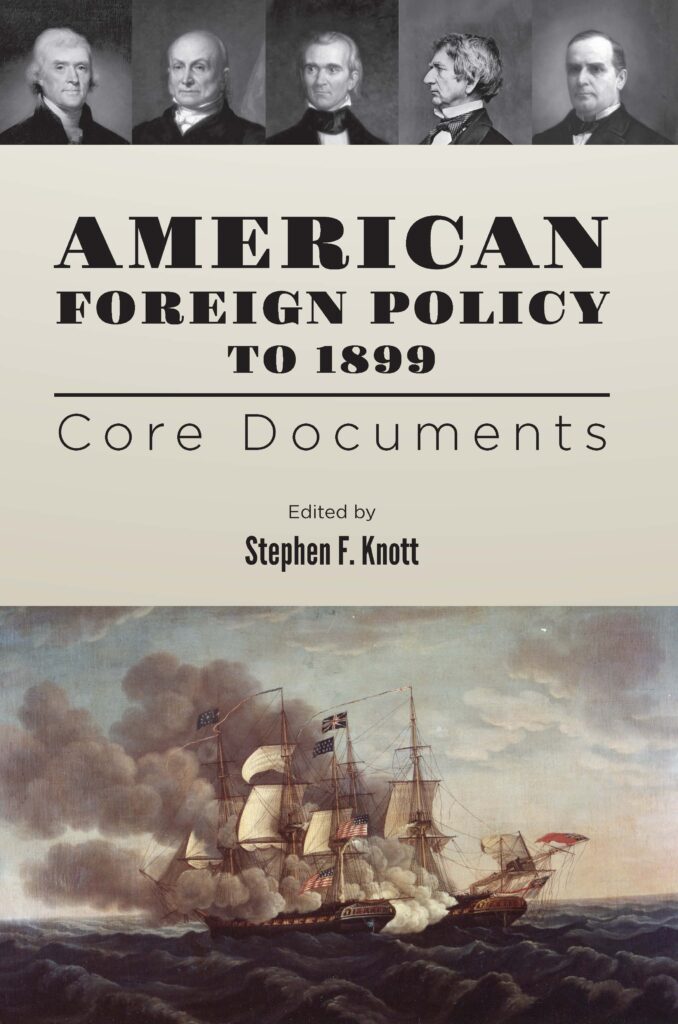