Great Depression and the New Deal 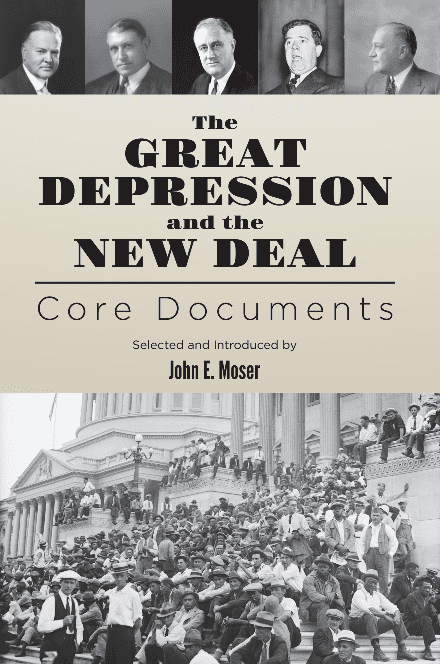 This collection of documents on the Depression and New Deal is the second volume in an extended series of document collections from the Ashbrook Center that will cover major periods, themes, and institutions in American history and government.

The series began with a collection on the Founding. This volume follows appropriately, because it makes clear the reasons why and the degree to which Franklin Roosevelt intended the New Deal to be a re-founding of the American republic. In presenting the words that Roosevelt spoke, the collection shows us not only his arguments but his masterful rhetoric, which presented the New Deal as only an updating of the Founding. The collection presents as well the arguments of those who opposed the New Deal — Democrats as well as Republicans — and those who thought it did not go far enough. Taken together, the documents in the collection are an enlightening guide to one of the most consequential periods in American history. 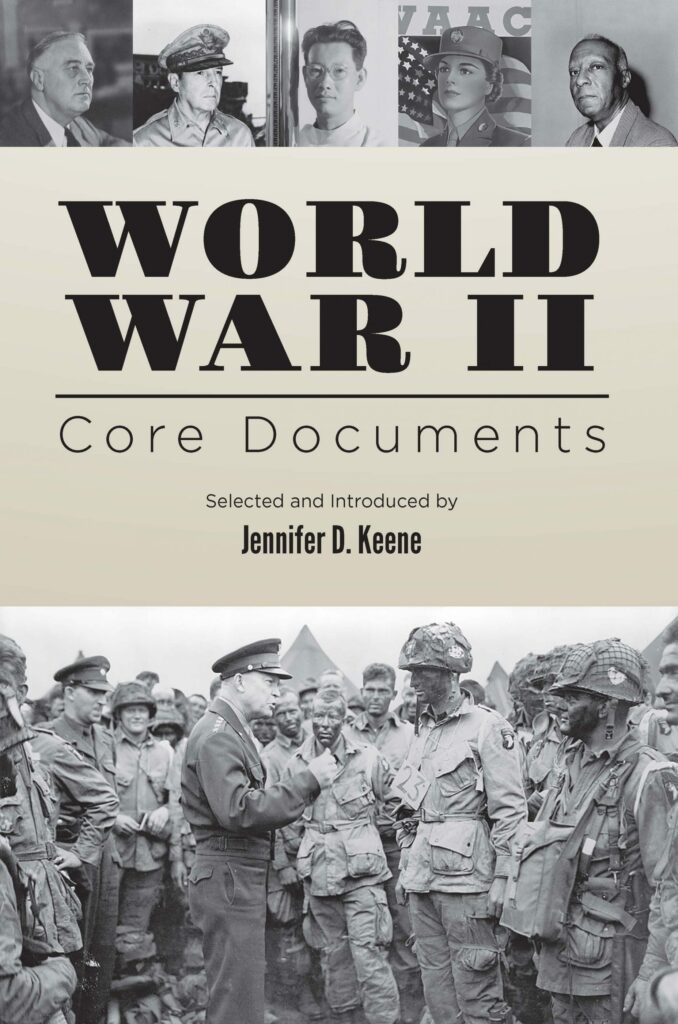 Political Economy and the President

The Constitution and Limited Government