Slavery and Its Consequences 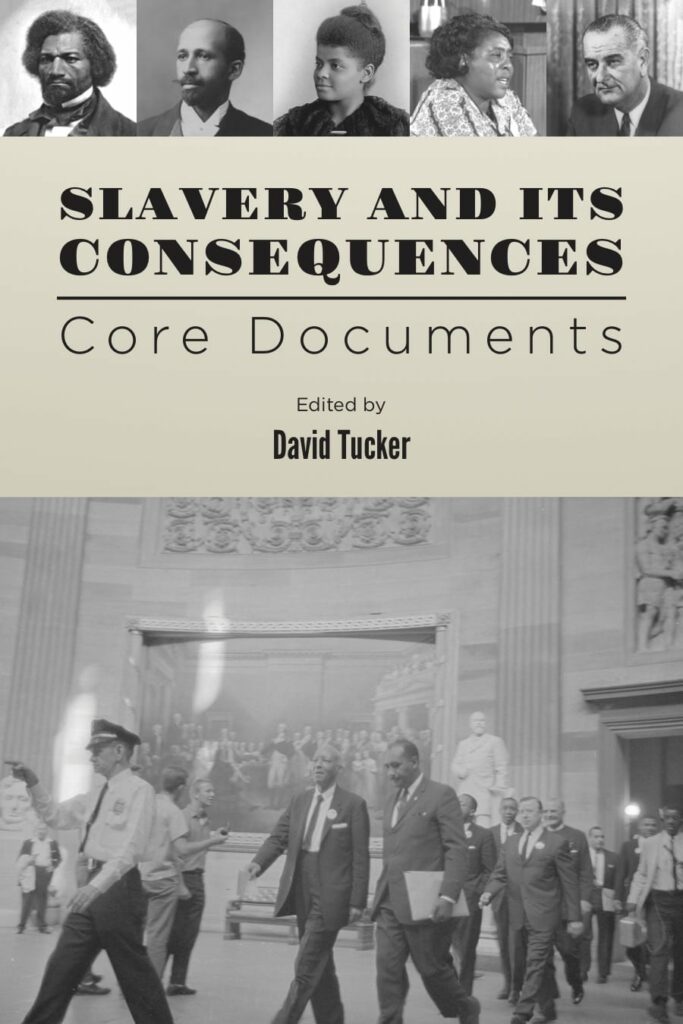 This volume adds to the Ashbrook Center’s growing collection of primary document volumes covering major periods, themes, and institutions in American history and government. The documents in this volume address the codification of race-based chattel slavery and the related grievous problem of racial prejudice, as well as the development of a principled resistance to both slavery and its social, cultural, and political effects over the course of four centuries. The enslavement of some human beings by others was never a practice unique to the territory that would become the United States. Over time, however, a uniquely American discourse arose around the practice, as those who sought freedom and equality for themselves had either to grapple with the logical problem of denying it to others or to accept expanding such principles to encompass all men and women without regard to skin color.