Selected and introduced by Jeffrey Sikkenga 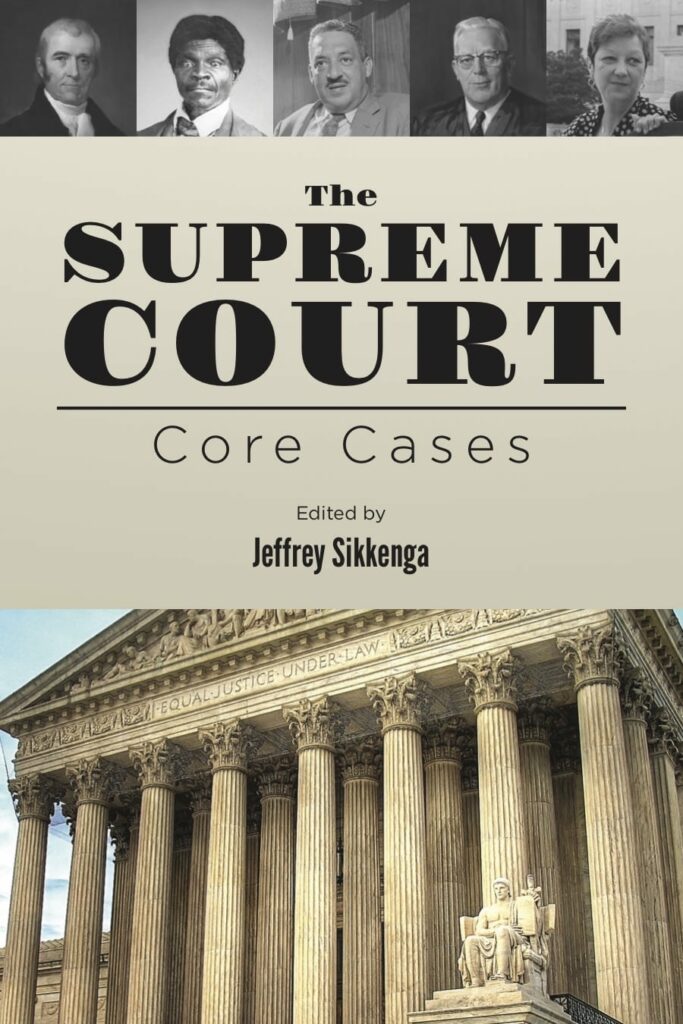 This collection is the second of three planned volumes of Supreme Court cases in the Ashbrook Center’s extended series of document collections covering major periods, themes, and institutions in American history and government. It was preceded by Religious Liberty: Core Court Cases and will be followed by Freedom of Speech: Core Court Cases. Together, these volumes will provide an indispensable education in both the Court’s role in American history and in its reasoning about our most fundamental freedoms. 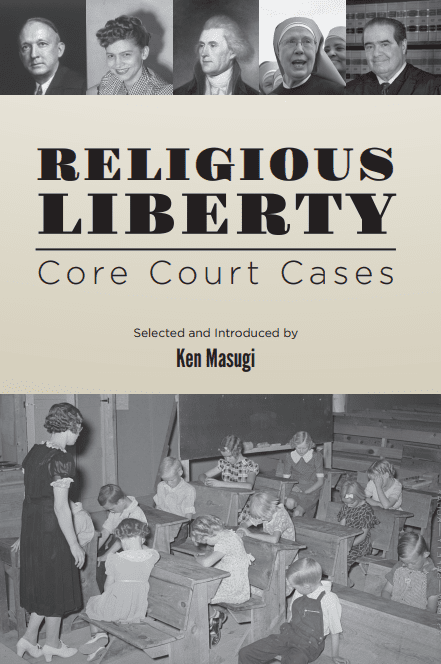 Selected and introduced by Ken Masugi