Selected and introduced by Joseph Postell

This collection of documents on the United States Congress continues the Ashbrook Center’s extended series of document collections covering major periods, themes and institutions in American history and government. The volume begins with commentary from those involved in the debate over the ratification of the Constitution on the nature of representation in the newly formed Congress; it ends with the reflections of two recent congressmen on the evolution of the powers and organization of that body. It covers not only the role of Congress in relation to the other branches of government (most particularly the presidency), but also in relation to political parties. Its documents explore the shifting leadership structures within the Congress as various political parties and personalities rose and fell over the course of American history.

This collection and its companion volumes—The American Presidency, Political Parties, The Judicial Branch, The Separation of Powers, and Federalism—will comprise a detailed account of America’s major political ideas and institutions. The document volume series will also include a collection of the most important Supreme Court decisions, as well as two volumes on the First Amendment. One will cover religious freedom and the other the freedoms of speech and assembly 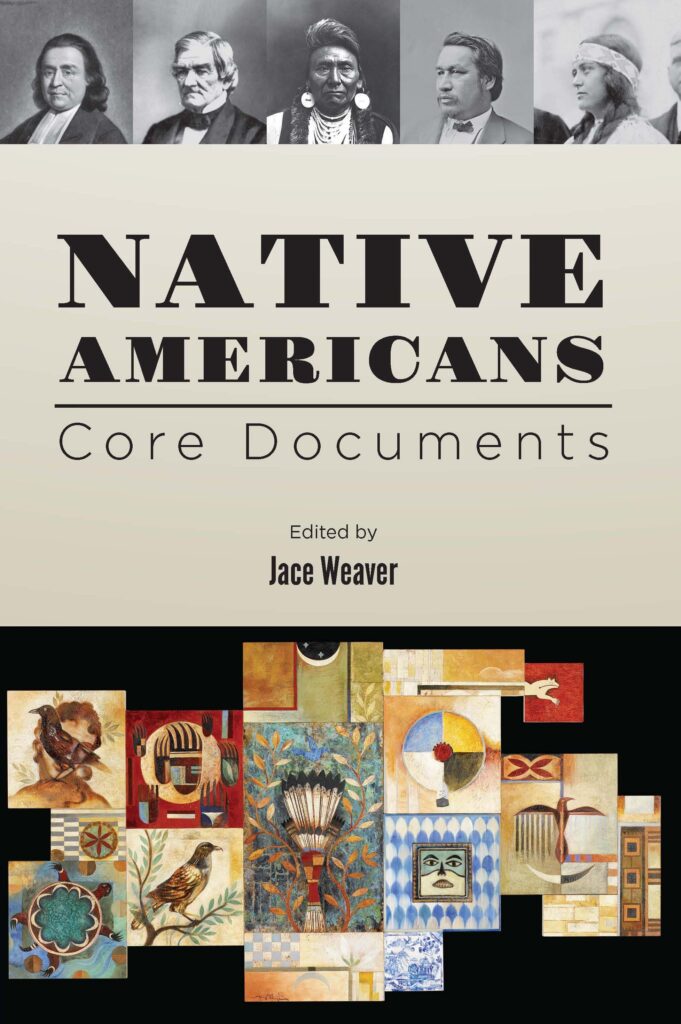 Selected and introduced by Jace Weaver

Native Americans looks at nearly 400 years of American history from the native point of view, and continues the account into the twenty-first century, after westward expansion ceased but its consequences continued.