This collection of documents on political parties continues the Ashbrook Center’s extended series of document collections covering major periods, themes, and institutions in American history and government. The volume begins with James Madison’s commentary on the unavoidable but dangerous nature of parties; it ends with the Supreme Court’s opinion expanding access to legitimate sources of funding for political party activities in Citizens United. It covers not only the developing role of political parties in our constitutional order, but also the specific answers given by various parties to important political questions over the course of our national history. Its documents also explore the leadership structures of political parties and especially the connection between party leadership and the presidency. 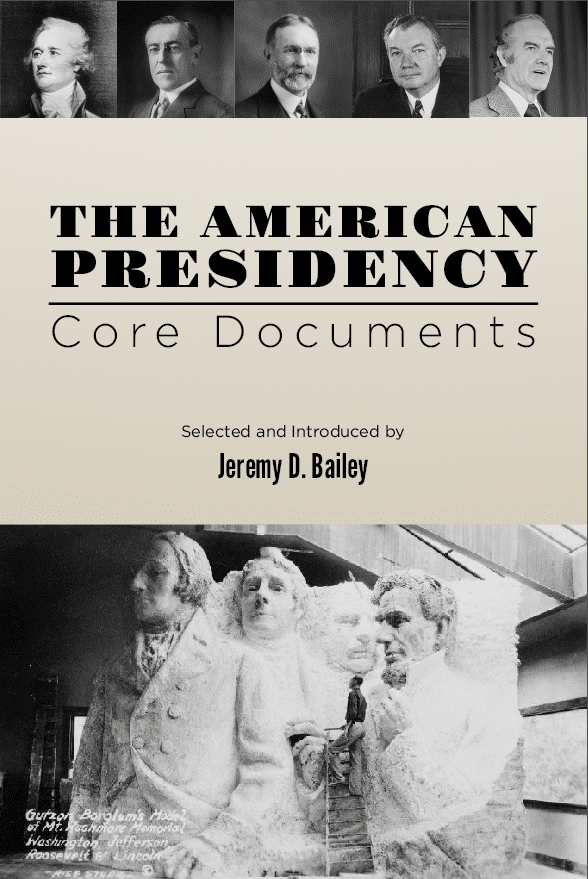