This collection of documents presents American history from 1865 to 2009 as a series of 14 chronologically arranged topics. For each of these, a selection of documents recreates a debate over a particular issue critical to understanding the topic and the corresponding period in American history. Taken together, the debates highlight enduring issues and themes in American life, such as the effort to balance freedom and equality as well as liberty and order; the struggle for inclusion and full participation of African-Americans, women, and working people; the conflict over how America should organize its economy and what role government should have in American economic life; and the argument over how America should use its power in the world.

This volume and its companion, which covers American history to 1865, are part of an ongoing series of document volumes produced by the Ashbrook Center at Ashland University.

Chapter 21: What Caused the Great Depression?

Chapter 23: The Decision to Use the Atomic Bomb

Chapter 24: Containment and the Truman Doctrine

Chapter 28: Political Economy at the End of the 20th Century

Chapter 29: America and the World

The Truth about The Trusts: A Description and Analysis of the American Trust Movement 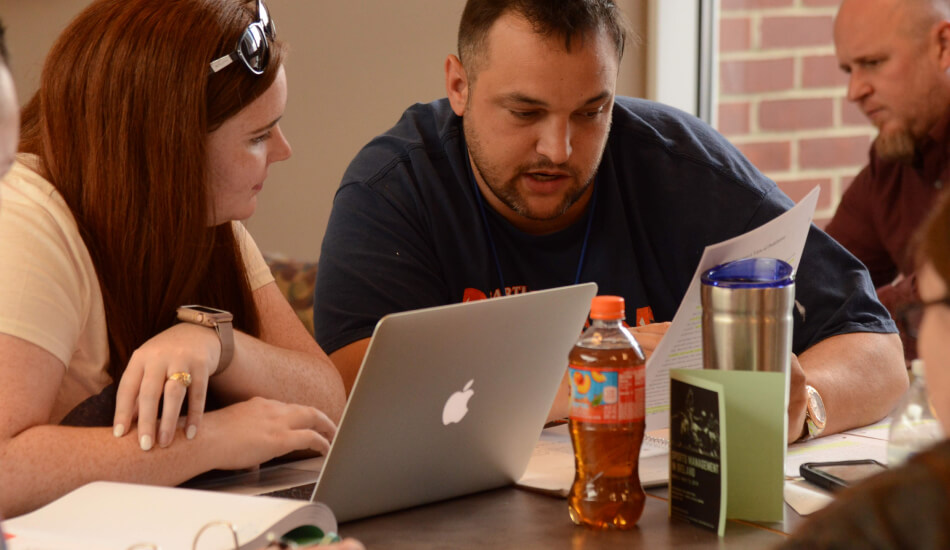