Washington’s Advice upon Retiring from the Presidency 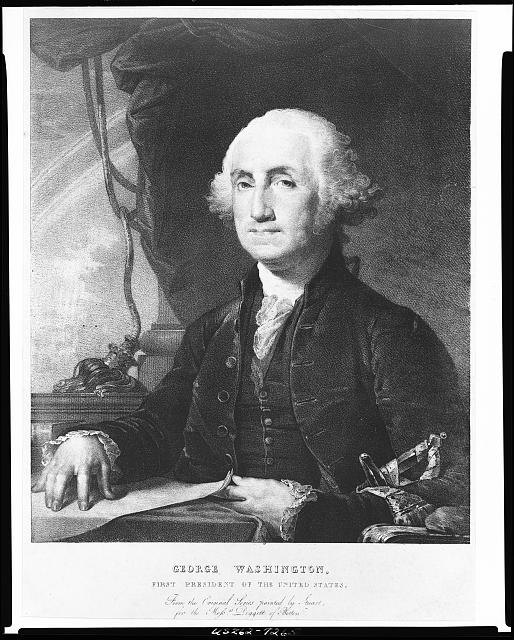 On September 19, 1796, Washington’s Farewell Address was published in the major  newspaper of what was then the national capitol, Philadelphia. After announcing his resolve not to run for a third term as president, Washington proceeded to advise his countrymen of what he felt were the best ways to retain their national unity. The letter, parts of which had been drafted by Madison and Hamilton–who were now on opposite sides of a growing factional divide–shows Washington’s concern to forestall dissensions that could weaken the young nation before it gained the prosperity and maturity to endure. For years,  Washington’s character-driven leadership had helped to unite diverse views in a common purpose. Yet Washington understood that a critical early milestone for the new nation would be the peaceful transfer of executive power.